Kalaneuvos > News > Kalaneuvos awarded with an export licence to China

Kalaneuvos awarded with an export licence to China 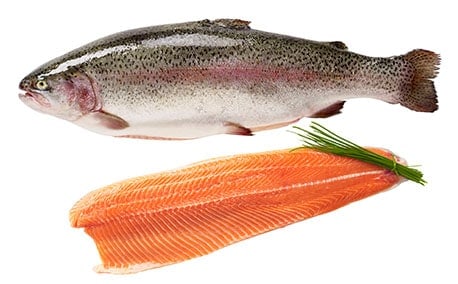 China has awarded Kalaneuvos with the first export licence for Finnish fish to China.

Kalaneuvos Oy has been officially verified as an exporter of some Finnish fish species to China.

Chinese authorities have awarded the Kalaneuvos head office in the Sastamala fish processing plant with a plant-specific licence to export specific fish species, such as the following, to China:

The application process for the export licence was preceded by several inspections by the authorities and a visit by the Chinese authorities at the factory in Sastamala, for example.

“The application process took nearly four years, during which we have found many new potential cooperation partners in China. The export licence is a significant part of developing and expanding the Kalaneuvos business. In 2017, exports accounted for 20% of our turnover,” says CEO Veijo Hukkanen of Kalaneuvos.

We are currently expanding our factory in Sastamala, which will more than double our fish smoking and filleting capacity by the end of 2019. Fish grown in the cold and pure Nordic waters are in high demand in Asia. Chinese licencing authorities are convinced of the excellent quality offered by Kalaneuvos. Kalaneuvos has its sights set on long-term cooperation with its partners.

“As a Finnish family-run company, this is an important milestone in growing our export operations and an excellent incentive for us to continue expanding our factory and employing more people. We want to comprehensively grow and develop the fish industry in Finland,” says CEO Veijo Hukkanen.

Kalaneuvos Oy is a Finnish family-run company which has produced high-quality fish products since 1975. The company operates in Sastamala and Turku. Kalaneuvos is the largest operator in the fish industry in Finland and a pioneer in fish processing and the wholesale, import and export of fish as well as fish farming. The company develops, produces and markets high-quality fish products under the Kalaneuvos brand as well as private label brands for store chains. In addition to high quality ingredients the fish that have been grown and reared in pure water, and the best imported raw materials, the company focuses on advanced production methods. Which guarantee the cleverly processed and prepared products and the superior taste.

The Kalaneuvos Group also includes Martin Kala Oy in Turku, the largest Baltic herring fillet manufacturer in Finland. The group’s turnover surpassed MEUR 75 in 2017. The company employs 130 people. Kalaneuvos Oy and the Hukkanen family of entrepreneurs also own the Nordic Fish Group, and a daughter company Nordic Trout which is concentrating on fish farming, with over 30 locations in Mainland Finland, Åland and Sweden. Nordic Fish group’s turnover was MEUR 52 in 2017. The company employs 100 persons and handles approximately 10 million kilos of fish per year. Combined, the companies owned by the Hukkanen family form the largest operator in the fish industry in Finland. 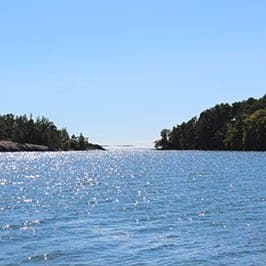 The Origin of our fish 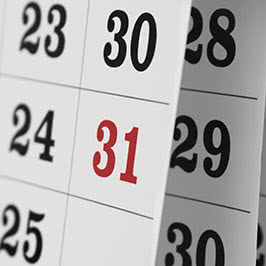 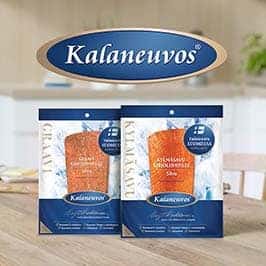